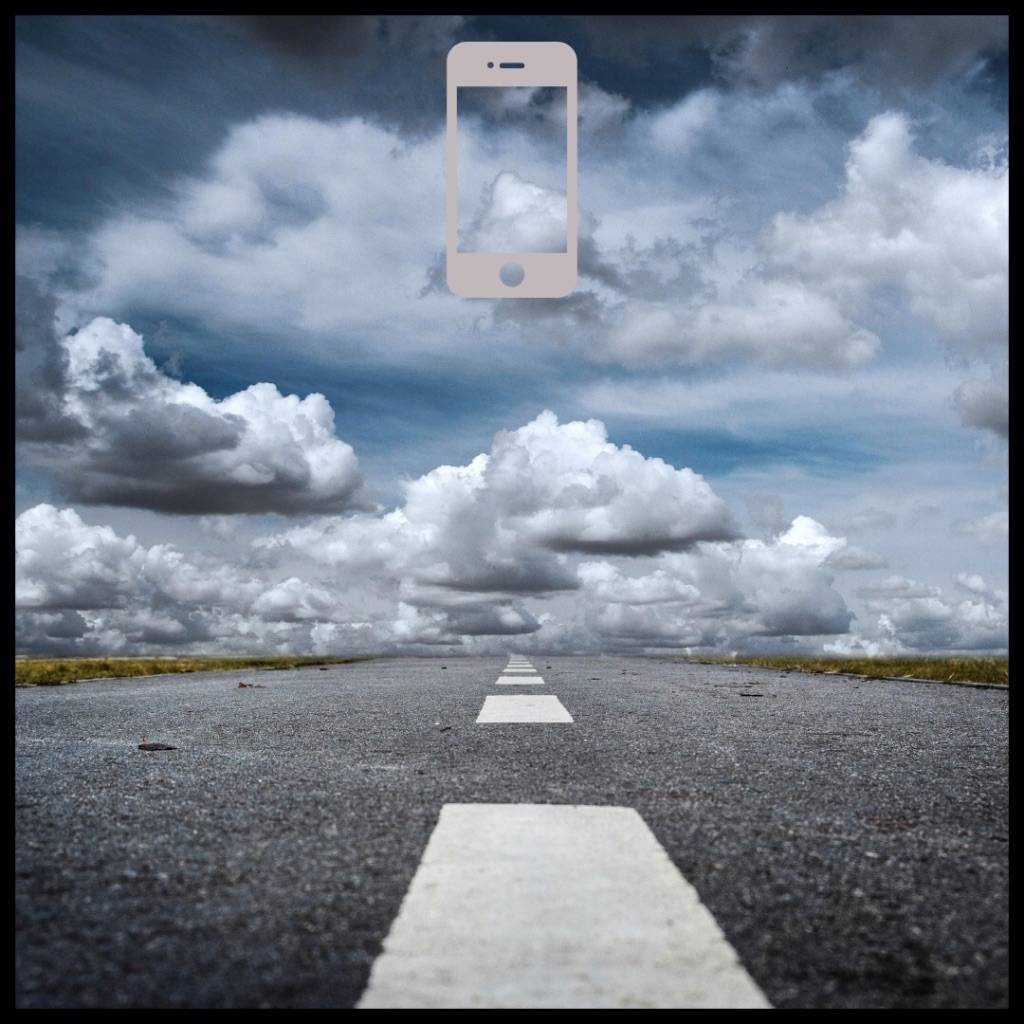 On August 10, 2017, my favorite Apple child died. My 6S Plus experienced a power surge and my world came to a S.T.O.P. I have never lost, damaged or washed my cell phones. EVER! I have a drawer full of phones that have outlived their usefulness, have worn out and have no value. But this was another death of many in 2017. And it hurt. Music: murdered Photos: passed. Videos: vanquished.

I’d used a non-Apple power cord to charge my phone and Mac for months and never had a problem. I did notice the power bank was hot but it didn’t stay hot. That day I was sitting at lunch working, (and working and working) and needed a fast charge. And that is when my Apple word tilted. I plugged my child into the USB slot on the power bank and the screen blinked. Yes, blinked like a Stephen King best seller and the screen turned dark blue. I had to tilt the phone to verify that it was on. Then my child became hot to the touch as if she had suddenly developed a dangerous fever. I tried to shut her off repeatedly but she kept turning herself back on. I started to panic and returned to my desk to go online to find a cure. The prescription was an appointment at the Apple Store.

I walked in, held my phone out to the store employee and said “My child has died and I need help immediately!” I was given an appointment in 45 minutes and I consoled myself with chocolate and potato chips. My ENTIRE life (and Mom’s) was on my phone! I needed it to be ok. I needed a miracle. I beseeched the Apple Gods for grace. I waited for my turn.

But my phone was dead, killed by a bootleg power cord surge. I was devastated and bit the inside of my cheek so I wouldn’t wail like a banshee in the store. I didn’t want to end up YouTube famous as the crazy iPhone lady in the Apple Store screaming and crying over a broken phone. But she wasn’t just a “phone”, she was my Apple child and my life.

I spent more time with my phone than I spent with anyone else. She held my contacts, appointments, plans and dreams. She saved my photos of cousins I only see when death causes a reunion and videos of babies who are now in kindergarten. She held my passes for Paris, London and The Hague and my map of Ireland. She kept my secret notes and danced when I blasted Prince, Nina and Bowie. She navigated my runs, timed my planks and counted my steps. I Faced friends and family far away with her. And she was my platform for continuous learning with her Store.

The Genius asked if I backed her up. Yes, to an external hard drive which now only responds with “You are not connected to the internet.” I couldn’t wrap my head around iCloud since I couldn’t see, touch, feel or control it. I believed in travel drives. Now, I am a servant to iCloud and another service as a second back up. My data could not be extracted and I finally had to let her go, to finally ascend to iPhone heaven.

I have a replacement 6s Plus and we are getting to know each other. She is different in my hands and I haven’t quite fallen in love  with her but I am sure I will with time and travels. Sometimes bought sense is better than no sense and as a traveler, I should have been backing up my data to the cloud. There my precious memories would have been waiting for me to unpack them. I still mourn what I lost and that which can never be replaced like the voicemails from long gone friends. But my Apple joy will return with support by friends who shared some of my adventures and will share with me their images. It seems like I keep starting this year over and that is alright and even exciting. There are big things happening in October and now I’ll be technologically ready for them. And Have you had a phone snafu and were unable to recover your data? How did you cope with it and how long did you mourn?